Having been involved in a range of networking groups and forums, Stephen and Phillip decided to start KuKu Connect with the aim of creating an alternative to the usual way business events are run by fusing the best elements of business networking within a range of exciting luxury locations. At a KuKu Connect reception, you can indulge in delightful drinks and fabulous food from the very best the region has to offer. 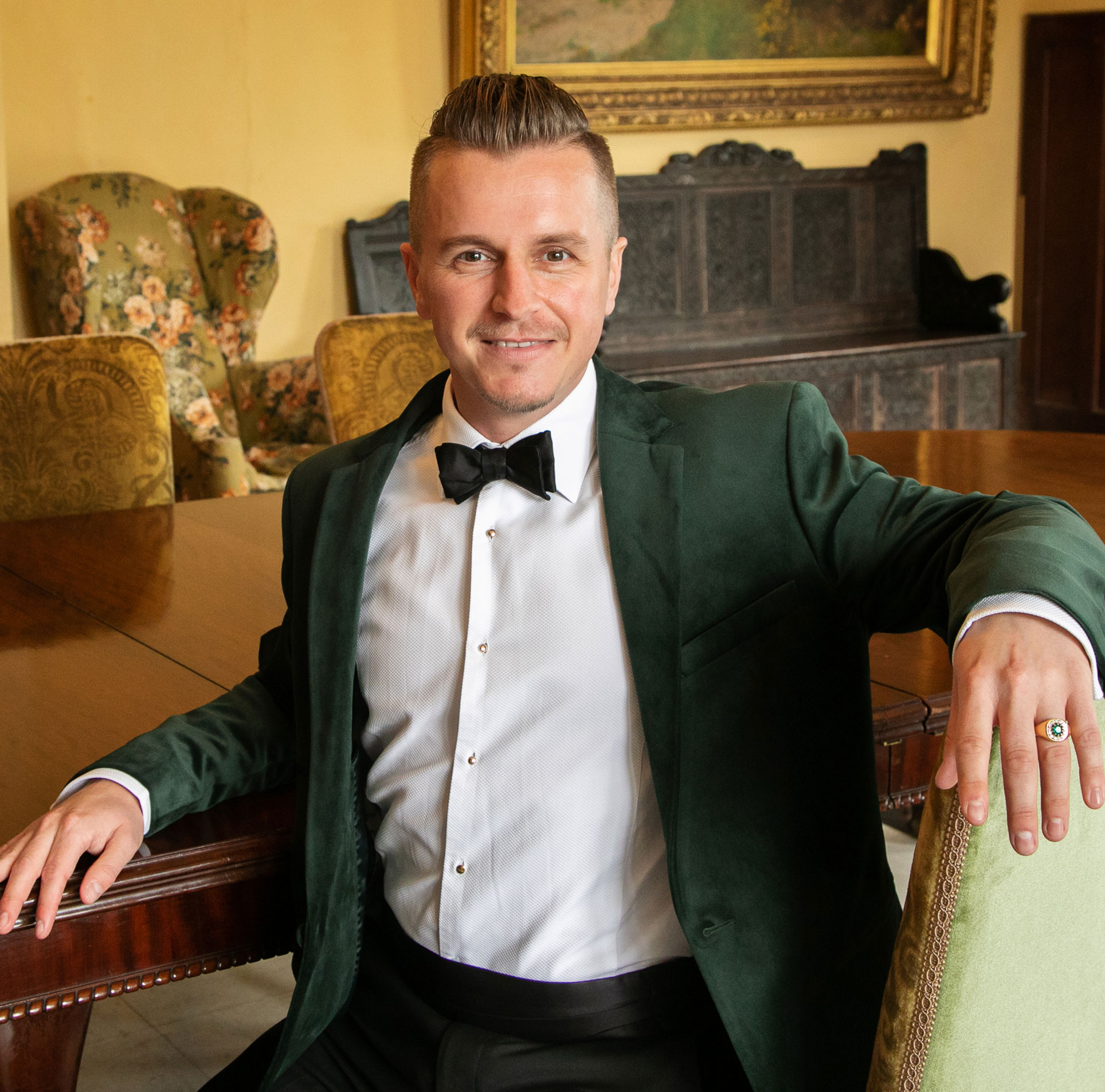 Stephen is a dynamic, creative entrepreneur and brings an abundance of passion and creative design to any enterprise, having set-up two businesses from scratch and becoming a much loved and respected entrepreneur, being a face for local business in the East Midlands.

Stephen’s raw creative talent shone out at an early stage particularly in art and design and the stage. At the age of 14 following a supervised test Stephen was invited to join the high IQ society Mensa with an IQ score of 155 which places him in the top 1% of the UK.

Stephen’s infectious character and enthusiasm naturally took him to work with people, working first in the Airline Industry as Cabin Crew, then into HR and People Management in the NHS and Health Care Sector. He then turned his natural creative and design skills from a hobby into a successful business in 2013 after teaching himself graphic design and launching KuKu Creative.

One of Stephen’s proudest moments was meeting HM The Queen at a Buckingham Palace Garden Party, which he was invited to in recognition of his impact on local businesses and support of the wider community. Stephen is also the winner of the National Best Business Awards, Outstanding Entrepreneur for 2021. 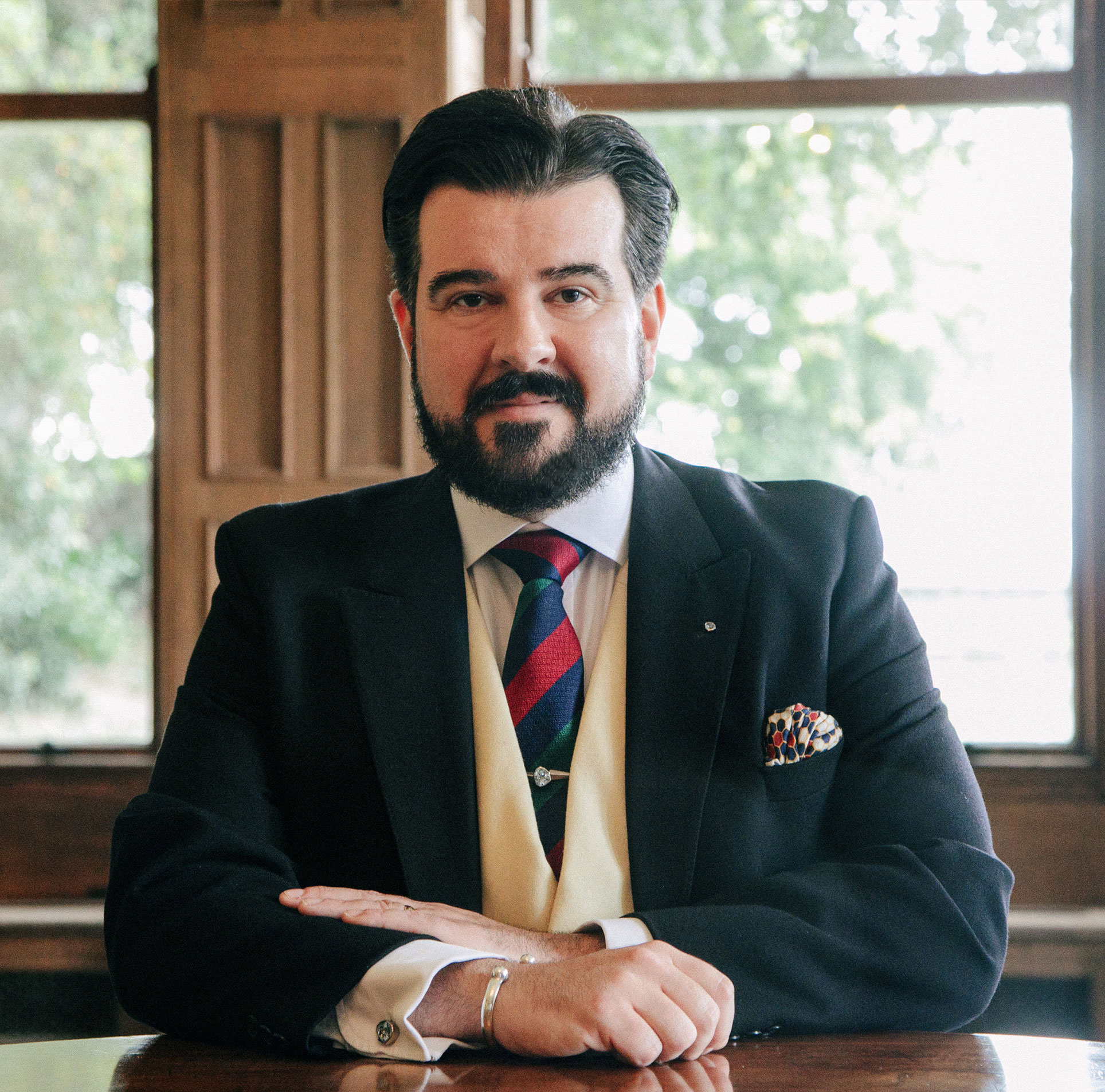 Philip is a natural connector of people and organisations and brings an extensive and influential network of contacts from those in Public Life right through to budding entrepreneurs and local leaders, built up from over 20 years in leadership roles in the private, public and third sectors.

Philip has always been an active volunteer in the community and was one of the youngest elected Borough Councillors in the country and at just 23.

He’s been a School Governor, a Nottingham Ambassador and has undertaken numerous Non-Executive and Trustee roles, currently serving as Chair of Backlit in Nottingham an international arts organisation and as an Advisory Board Member to the new East Midlands Cyber Resilience Centre.

Philip was the winner of the Global Business Excellence Award for Outstanding Personal Achievement for 2021. Philip was also recently invested as a Companion of the Order of the Fleur De Lys (CL), which is an international order of chivalry, headed up by Grand-Patron HRH Princess Elizabeth of Serbia.

Philip’s career has centred in development in the third and public sectors, which he then set-up as a Consultant in 2013, going onto co-found multi-award winning KuKu Connect in 2016. 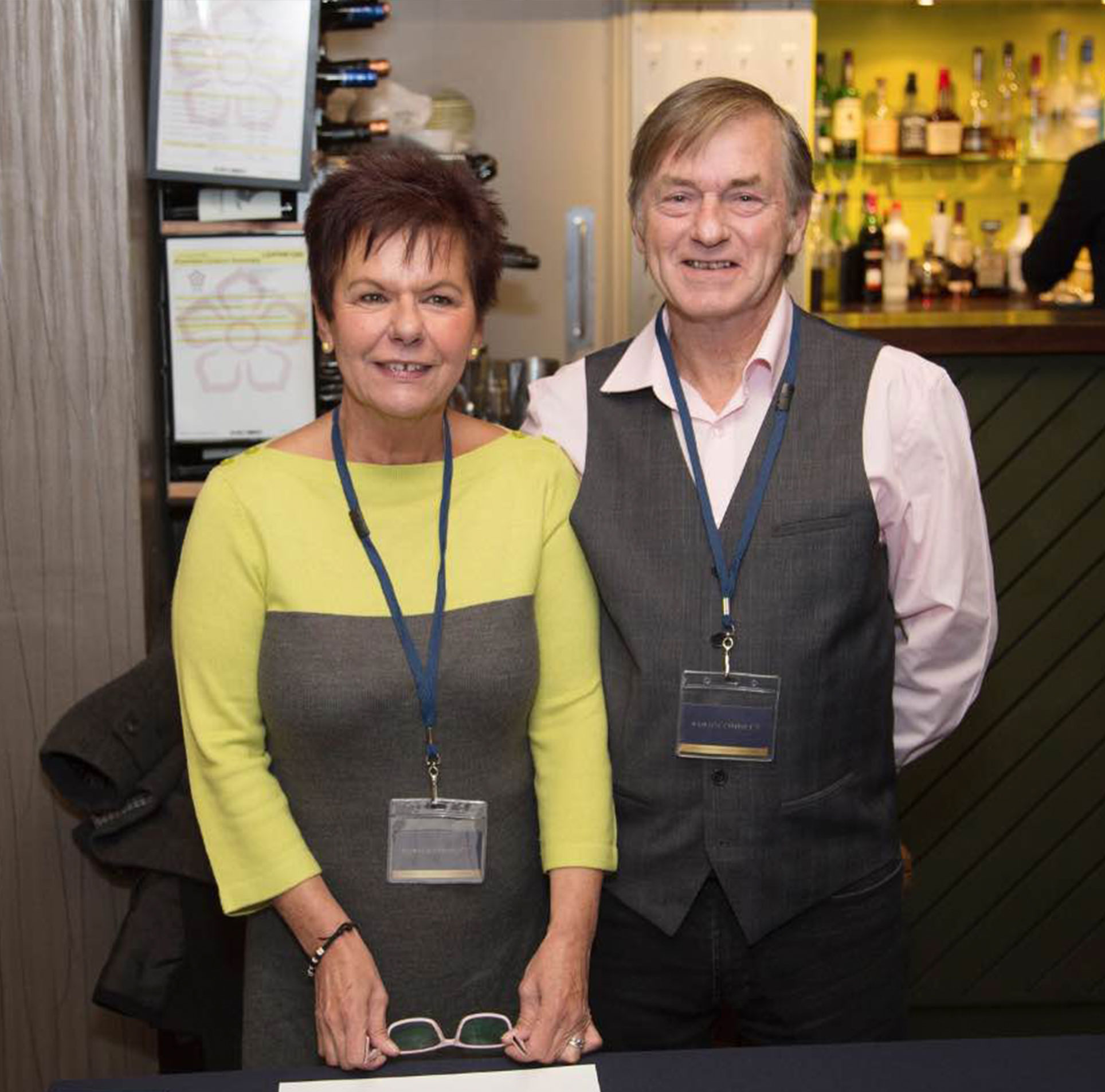 Kathie and Graham are the friendly faces who look after our guest list and welcome you to each KuKu Connect Reception.

Join KuKu Connect today or get in touch.

Scroll to top
This site uses cookies: Find out more.