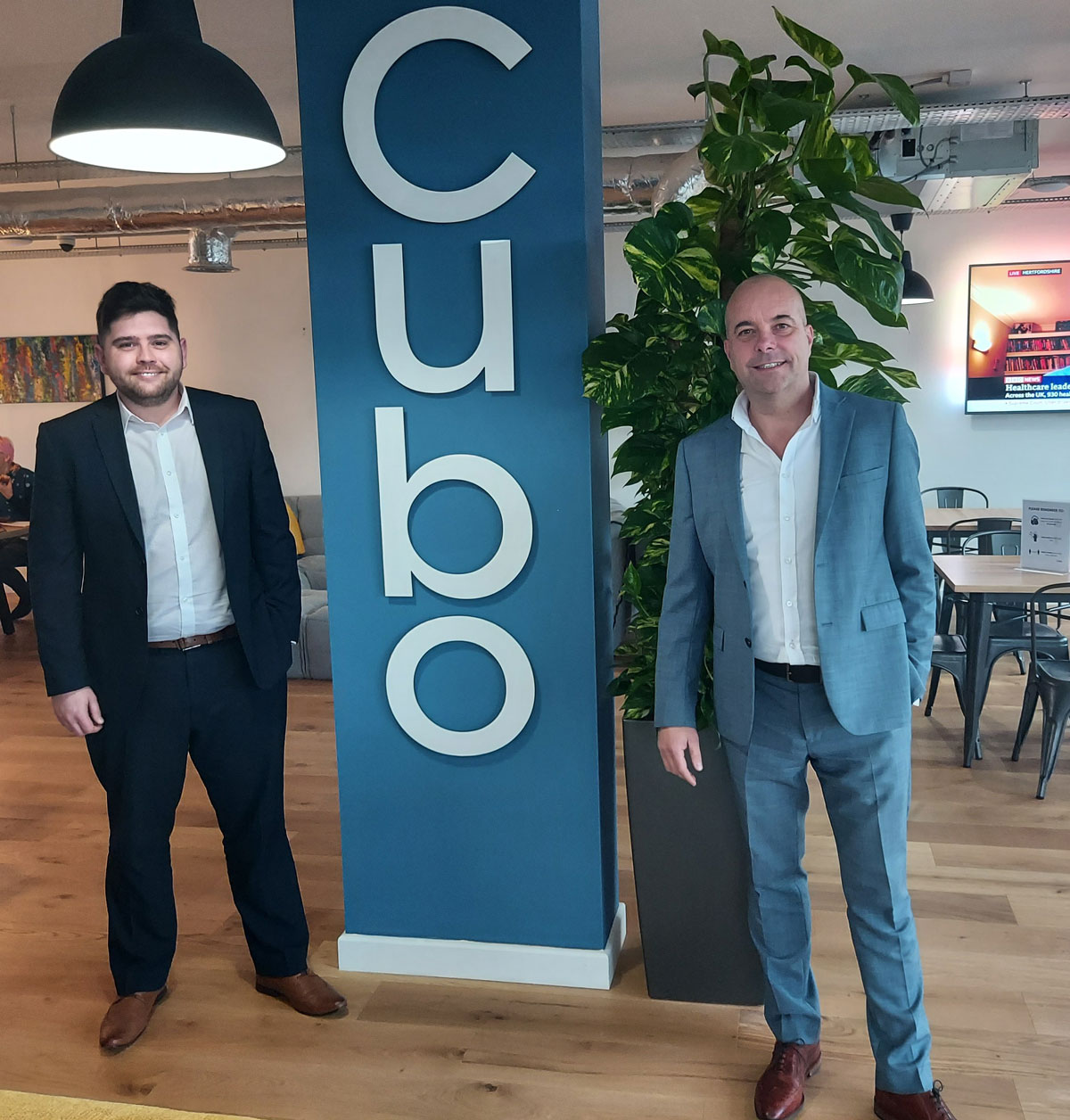 Ben Ryder (31), from Derby, is heading up the new operation, which specialises in office-based professional services recruitment from its headquarters at Cubo, in Nottingham city centre.

And Ben quickly proved he was the right man for the job by achieving five live placements in his first week alone.

The appointment could not have come at a better time for father-of-one Ben, who, after several months of unemployment, was watching his savings run out and wondering where his next payslip would come from.

An early business casualty of the pandemic, Ben was last year made redundant from his then newly gained role as a healthcare and IT recruitment specialist. He was beginning to lose all hope until he saw the Capella job advert in January.

“I wasn’t worried at first, as I was really confident in my abilities,” said Ben. “But as time went on and money started running out, I’d have considered almost anything, as I had mouths to feed.

“Then, out of the blue, I saw Capella was looking for a business manager, and it seemed ideal. I guess we all deserve a bit of luck every now and again. Two interviews later, and my life has turned around again. It’s a fantastic opportunity.”

Ben joked that his only concern about the new role in Nottingham was that he was an ardent Derby County fan and so would sometimes have to choose his words carefully.

David Torrington, managing director of Capella Professional and its sister company, Derby-based Sky Recruitment Solutions, said he had been immediately impressed with Ben’s professional approach in light of his predicament.

“I saw in Ben someone who I knew would fit right in to the team,” said David. “He’s bright, very hard-working and extremely professional, and I’m delighted to welcome him to Capella.”

Although, like most industries, recruitment has faced tough times due to the pandemic, Sky Recruitment, based at the Cubo offices in Derby, has recorded its best 12 months ever.

With additional offices in Ripley and Huddersfield, Sky is scheduled to open three new branches this year, including one in Burton, as well as supporting the launch of Capella Professional in Nottingham.

The group puts its success down to its reputation for honesty, transparency and unrivalled professionalism – and the fact that clients always know the team will get the job done.

David said: “Recruitment agencies don’t always receive positive press, but we are different. Remaining true to our values has enabled us to grow where others have struggled.

“We have big expansion plans to come, both for Sky and Capella, and Ben will play a central role in helping to make that happen.”

Let the sauces come out and play!

KuKu takes to the world stage with global award
Scroll to top
This site uses cookies: Find out more.